Skip to content
You are here:Home-Uncategorized-5 Best Smartphones to Buy in 2020

We know that Samsung and iPhone will both unveil new phones in their line-ups this year. Samsung is rumored to release the successor to the Galaxy Fold, while Apple is all set to introduce three new iPhones.

But these two companies will reveal their new phones on February and September. If you cannot wait, or if you do not care, we will show you the five best smartphones to buy in 2020, all of which are in the market now.

Let us review each and help you make a choice!

To date, this is the best phone that your money can buy. Even if it only packs a 64GB storage for the basic unit, it does have three cameras, one of which is a wide-angle lens that is perfect for taking landscape shots.

What really makes it one of the best phones is its processor, the Apple A13 Bionic. This phone will not fluster you with lagging. This high-end processor is coupled with 4GB of RAM, which will compete with any ordinary desktop out here. 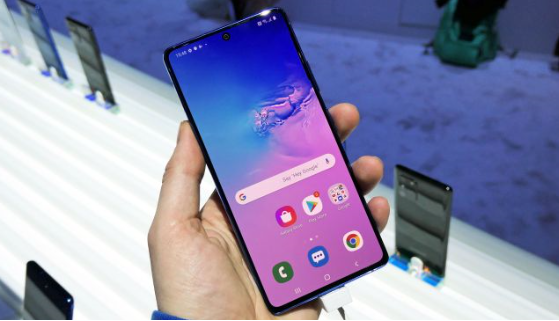 Released 11 months after the Galaxy S10, the Lite is actually bigger than its older brother. But then, some of its features were downgraded.

Which is not to say that it is a bad phone. It is still one of the best phones for 2020 that will give you the best bang for your buck.

This, of course, is if you find the S10 too pricey. But mind you, the S10 Lite packs a lot of battery power.

The phone gives you a crisp 6.7-inch AMOLED display, with a smaller hole in the front-facing camera. At the front is a 32MP-camera, while the back has a 48MP camera that comes with Super Steady OIS.

If you do not want the Lite version, there is no other way to go but the only alternative. This phone is the best Android in existence today.

As Samsung’s flagship phone, it comes with a wide-angle lens camera at the back. Operating at the latest OS, which is the Android Pie, what it does is it packs all the essentials to the lower third end of the screen so you can operate it with one hand.

But what makes it the best? It has a lot of camera modes, it offers 12GB of RAM, and 1TB of storage!

If you cannot wait for the rumored iPhone 12, but you do not think the iPhone 11 is enough, then get the iPhone 11 Pro by all means.

It has four cameras, three at the back and one in font, all of which are 12 megapixels.

Like its younger brother, it uses the A13 Bionic processor, has 4GB of RAM, and you can choose between different storage capabilities between 64 to 526 GB.

It is a little pricey compared to the base model, but you get to use the iOS 13 and a lot of battery power as it packs 3,000mAh. 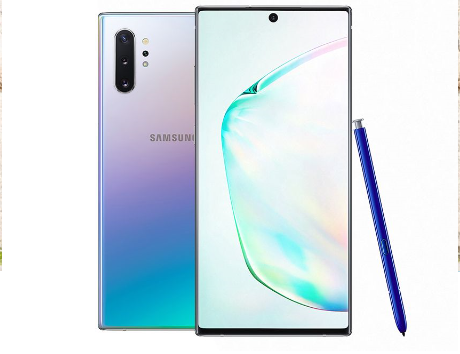 We cannot have this list without this beauty. This is simply one of the best phones that Samsung put out there, especially so if you love the S Pen.

The resolution here is simply breathtaking, as it puts other phones to shame with its 1440 x 3040 pixels. And with 12GB of RAM, it has an unbeatable processing speed coupled with its processor, the Snapdragon 855.

Battery is not an issue, as it easily packs 4300mAh, which means you can enjoy up to 11 hours of active use.

New models will come soon, but they will surely get pricey. The thing is, as these new models come out, the older ones will become cheaper. So why not get this phones as they are only a year old?

Before all these new models from Samsung and Apple come out, these five phones still reign supreme for 2020. Buy them now, or wait for the new ones to come out. Your choice!