Skip to content
You are here:Home-Uncategorized-Is the 5G iPhone coming?

Is the 5G iPhone coming?

5G is one of the most anticipated technologies in the world today. It has the power to connect devices at blazing speeds.

There are even rumors that 5G causes COVID-19. Well, here is a fact-check: COVID-19 is caused by a virus. 5G is an electronic bandwidth for phones and the internet—there is not relationship between coronavirus and the internet.

But is the 5G iPhone coming soon that 5G is now ready in at least 35 countries?

The expectation is that Apple’s phone releases—all of them—in 2020 are all going to be compatible with 5G.

There is also speculation that the iPhone is going to support what is called millimeter wave-based 5G. It is a network that is significantly faster than the 4G that we are using now. There are talks that if Apple does not release a 5G-compatible device in early 2020, the new models may be pushed back in late 2020 or even in 2021.

The truth is that the scope of 5G is limited. But it does not mean that it des not work. The problem with 5G is that it is only released in 35 countries, and to be able to use it, you have to:

A lot of cities in the United States have already deployed 5G. The problem is that many cities do not use the same 5G standards. Some are even on lower-band 5G networks. 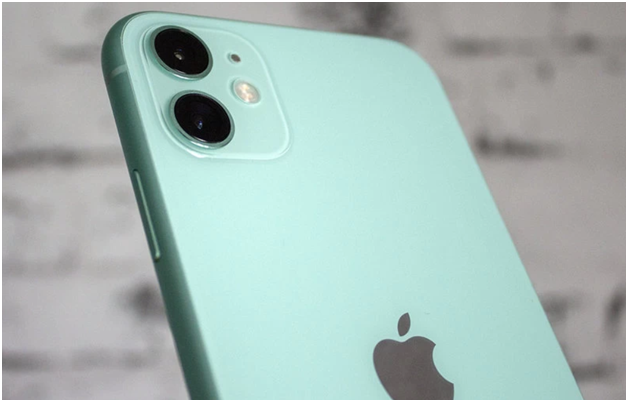 Apple is known to be a late party-goer. Back in the days, Apple released 2G-compatible devices in a 3G world. Does this mean that the Apple will be delayed again?

The truth is that nobody is really sure. Apple is holding its cards close to its chest on this one. The possible thing to do is for the iPhone 12 Pro to carry the 5G compatibility, along with the Pro Max. The rest of the models may stick with 4G since this is currently the global standard.

There is also a likelihood that each model has two versions—one is 5G and the other is 4G. What we know is that there will be four new models for the iPhone 12. Certainly, the grapevine is abuzz with the theory that the other two will be for 5G.

So, when is the release date?

Well, we all know the current global situation so we can only surmise that the release is going to be delayed. Manufacturing is delayed, and we can expect that Apple is going to re-schedule its launch dates sometime late in 2020.

In February 2020, Apple released a statement in its quarterly earnings report that work is already resuming in parts of the country. The statement said that the company is experiencing a slower return to normal conditions, which is the opposite of what they had anticipated.

The result of this pandemic is that Apple is not going to meet its revenue guidance as stated before. Even of the plants of Apple is outside of Hubei, the life in their manufacturing locations is far from normal.

So, what can we expect now?

We think that the new iPhone series will be released sometime in October. The 5G version of these devices may even be delayed in 2021. Apple, certainly, is doing everything it could to expedite the release dates. But with the pandemic going on, one cannot really be sure how fast life will come back to normalcy.

We can only hope that Apple has stocked up their pile of iPhone 12s. What we cannot say is Apple has manufactured 5G versions of the new iPhone models. If they did, our best hope is to see this in late 2020.