Skip to content
You are here:Home-Uncategorized-Microsoft is in Talks to Acquire TikTok

Microsoft is in Talks to Acquire TikTok

Microsoft issued a statement that it is in talks with TikTok about a possible acquisition. TikTok is a social media app owned by a Chinee technology company, ByteDance. It is an app that is widely trending in the United States.

Speculations ran wild when President Donald Trump announced that he would ban TikTok for its alleged participation in political destabilization of Trump’s campaign for a re-election bid this November 2020.

Microsoft confirmed that it is working with both TikTok and the government to acquire the app, but only for its US operations. The deal is expected to conclude by September 15 of this year.

If this deal materializes to Microsoft’s advantage, it will hold significant power in social media technology and user base. 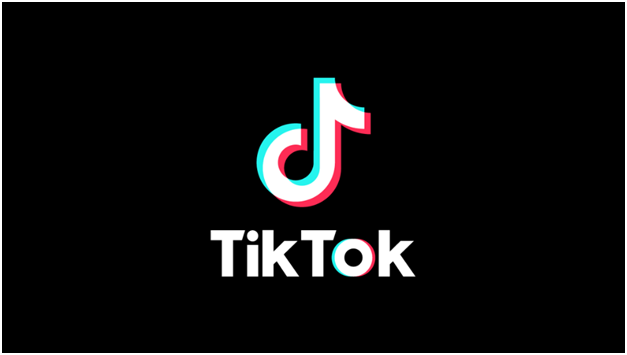 President Trump, on the other hand, said that he does not like the idea of Microsoft acquiring TikTok. He said that he prefers banning the app altogether in the United States.

However, both ByteDance and Microsoft are discussing the latter buying not just TikTok’s US operations, but also those of Canada, Australia, and New Zealand.

The goal of Microsoft is to bank on the current technology and user base of TikTok. From there, Microsoft is going to make the app more secure and will offer digital enhancements to make the platform world-class in terms of digital security.

Microsoft also has plans to make the app become more transparent and that the security measures will be implemented in accordance with government expectations.

Meanwhile, President Trump agreed to give the Chinese company, ByteDance, 45 days to make arrangements and deals with Microsoft. Part of the deal that is being worked on is that the data f US citizens shall be in the US land, not in China.

Also, Microsoft is looking for TikTok to delete all US user information once the migration the US servers has been completed.

The TikTok acquisition is going to add a huge revenue-generating platform to Microsoft’s portfolio. It can also become a rival of Facebook, as Facebook is looking at ByteDance as a competitor.

Back in 2007, Microsoft has invested $240 million on Facebook. The two companies have worked on many projects before.

TikTok came to the market in 2017. While it is not the first app of its kind, it has far surpassed the performance of a similar app called Douyin.

Several months after TikTok’s release, ByteDance acquired Muscal.ly, an app that cost the company $800 million. Facebook first attempted to but Musical.ly, but the deal went sour.

The business discussions between ByteDance and Microsoft will be based on the notice that comes from the CFIUS, or the Committee on Foreign Investment in the United States.

Both companies are expected to provide the government with a copy of their preliminary proposals. In its effort to buy TikTok, Microsoft may ask for funding from private investors to make the deal happen.

In an interview with Microsoft CEO Satya Nadella, it is clear that Microsoft appreciates the fact that the President is involved in the discussions.

They know that the President is trying to develop strong security measures in the country and that he is concerned about how the user data will be stored and used, considering that TikTok is owned by a Chinese company.

There is no guarantee that Microsoft will own TiktTok in the near future. All the business discussions happen in today are merely preliminary discussions. Further updates are expected to come out from both companies as they happen.

If this happens Microsoft will be a strong competitor of both Facebook and YouTube, both of which are tech giants in their respective niches.