Skip to content
You are here:Home-Uncategorized-Five iPhone 12 Rumors You Did Not Know About

Five iPhone 12 Rumors You Did Not Know About

2020 is here and we are all pumped up with the unveiling of the new iPhone this September! But what is in store for us? Are their credible leaks about the features?

Let us walk you through some of the rumors about one of the most in-demand and most anticipated phones this year. Remember, these are only rumors and should be taken with a grain of salt!

There will be three iPhone sizes

Word in the grapevine says that we can expect three new iPhone display sizes this year. These are 5.4, 6.7, and 6.1 inches.

If you think about it, the 5.4-inch iPhone is gonna be the smallest since the 4.7 iPhone 8. And at 6.7 inches, this is going to be the largest iPhone to date.

These screen sizes will also sport better OLED. Based on the rumors we got, the top model will have a triple lens camera for high-end markets, while the other two will only have dual cameras so Apple can offer it at a more affordable price.

The names will be sequential

Over the years, Apple named their phones with sequential numbers, like iPhone 3, iPhone 4, and iPhone 5. But the company deviated from this tradition when it released the iPhone X.

Then, we also know that they have a habit of putting a letter “s” after the phone’s name like 3Gs, Xs, and others. And then there is the Plus like iPhone 8 Plus and iPhone 7 Plus.

The Phones will not 5G

5G is the new technology that has something to do with internet transmission speed. Device developers are now gearing up for this, but seemingly, we can count apple out.

The thing is, Apple had a falling out with the world’s leading 5G chip maker, Qualcomm. Although both are working together again, Apple’s competitors have already released th9er 5G phone models in 2019.

Also, word from Apple is that they will have their first 5G chip ready by 2025.

Or, maybe this is all smoke so Apple can deceive its competitors. But in the other hand, Apple is known to master one technology first before it releases a product. Who knows? 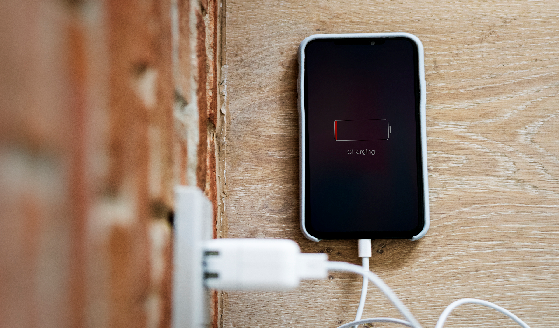 Apple is one of the first phone manufacturers that used a non-removable battery. Over the years, iPhone users have had to face a lot of battery horrors. They easily drain, sometimes they won’t charge, or the battery drains in huge chunks.

So, what’s it gonna be for this year?

Apple has not released any formal statement about it. What we do know from the battery suppliers is that they are working on a new battery model that is smaller.

And, as you may have already thought of, smaller battery means lower power capacity. The gossip is that these suppliers are going to supply Apple with batter is that are 50% smaller, or thinner, but with little compromise to its capacity.

While the technology is said to be ready in 2021, the manufacturing partner, Qualcomm, has already released its finished product in 2019.

Experts believe that Apple is likely to use the fingerprint sensor in 2020 with the three new models, along with its existing Face ID recognition system. If this happens, we can all say goodbye to getting hacked!

Waiting for an iPhone release feels like a ten-year old waiting for the release of a new gaming console. All we can hope for is that we get better features and better user experience. September is still down the line, but we better get ready saving up for the next generation of iPhones!